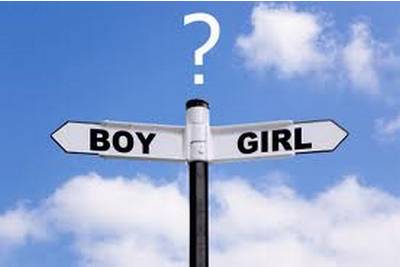 A major new report, published today in the journal The New Atlantis, challenges the leading narratives that have been pushed in New Zealand regarding sexual orientation and gender identity – messages which are being pushed in our schools and our media in NZ.
Much of the research has been mentioned in our 2015 report Boys Girls Other: Making Sense of the Confusing New World of Gender Identity
Here is a brief summary of this latest report prepared by Dr Ryan Anderson who was a speaker at our conference last year.

Co-authored by two of the nation’s leading scholars on mental health and sexuality, the 143-page report released today discusses over 200 peer-reviewed studies in the biological, psychological, and social sciences, painstakingly documenting what scientific research shows and does not show about sexuality and gender.
The major takeaway, as the editor of the journal explains, is that “some of the most frequently heard claims about sexuality and gender are not supported by scientific evidence.”
Here are four of the report’s most important conclusions: 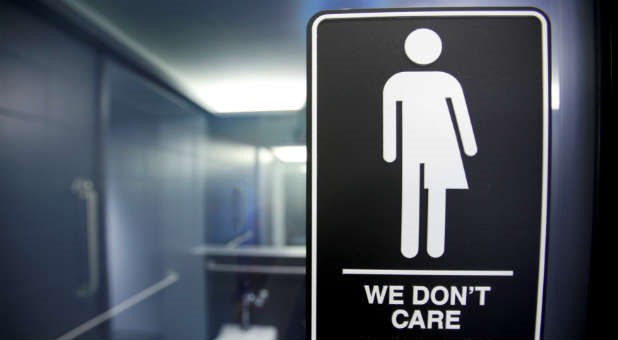 The report, “Sexuality and Gender: Findings from the Biological, Psychological, and Social Sciences,” is co-authored by Dr. Lawrence Mayer and Dr. Paul McHugh. Mayer is a scholar-in-residence in the Department of Psychiatry at Johns Hopkins University and a professor of statistics and biostatistics at Arizona State University. McHugh, whom the editor of The New Atlantis describes as “arguably the most important American psychiatrist of the last half-century,” is a professor of psychiatry and behavioral sciences at the Johns Hopkins University School of Medicine and was for 25 years the psychiatrist-in-chief at the Johns Hopkins Hospital. It was during his tenure as psychiatrist-in-chief at Johns Hopkins that he put an end to sex reassignment surgery there, after a study launched at Hopkins revealed that it didn’t have the benefits for which doctors and patients had long hoped.
GENDER IDENTITY
One of the consistent themes of the report is that science does not support the claim that “gender identity” is a fixed property independent of biological sex, but rather that a combination of biological, environmental, and experiential factors likely shape how individuals experience and express themselves when it comes to sex and gender. 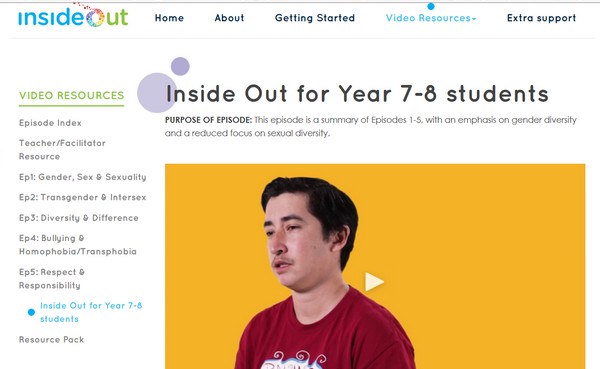 The report reviews rigorous research showing that “only a minority of children who experience cross-gender identification will continue to do so into adolescence or adulthood.” Policymakers should be concerned with how misguided school policies (such as the InsideOut programme shown right) might encourage students to identify as girls when they are boys, and vice versa, and might result in prolonged difficulties. As the report notes, “There is no evidence that all children who express gender-atypical thoughts or behavior should be encouraged to become transgender.”
They continue: “We are concerned by the increasing tendency toward encouraging children with gender identity issues to transition to their preferred gender through medical and then surgical procedures.” But as they note, “There is little scientific evidence for the therapeutic value of interventions that delay puberty or modify the secondary sex characteristics of adolescents.”
The report also highlights that people who identify as LGBT face higher risks of adverse physical and mental health outcomes, such as “depression, anxiety, substance abuse, and most alarmingly, suicide.” 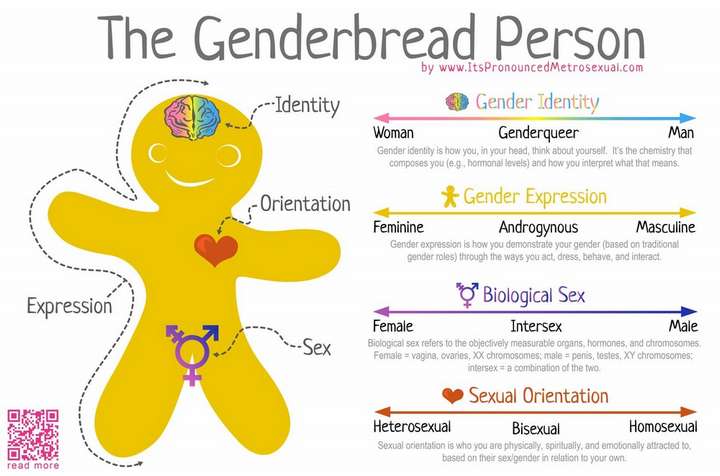 What accounts for these tragic outcomes? Mayer and McHugh investigate the leading theory—the “social stress model”—which proposes that “stressors like stigma and prejudice account for much of the additional suffering observed in these subpopulations.” But they argue that the evidence suggests that this theory “does not seem to offer a complete explanation for the disparities in the outcomes.” It appears that social stigma and stress alone cannot account for the poor physical and mental health outcomes that LGBT-identified people face.
CONCLUSION
Mayer and McHugh observe that much about sexuality and gender remains unknown. They call for honest, rigorous, and dispassionate research to help better inform public discourse and, more importantly, sound medical practice.
As Mayer and McHugh note, “Everyone—scientists and physicians, parents and teachers, lawmakers and activists—deserves access to accurate information about sexual orientation and gender identity.”
Please take the time to read this important report – based on science and medicine, not political ideology and agendas.

Additional Info
Dr. Mayer, who is a scholar in residence in the Department of Psychiatry at the Johns Hopkins University School of Medicine and a professor of statistics and biostatistics at Arizona State University, wrote in the preface that in writing the report he had “consulted a number of individuals who asked that I not thank them by name.” He explained, “Some feared an angry response from the more militant elements of the LGBT community; others feared an angry response from the more strident elements of religiously conservative communities.”
Mayer also stated, “I strongly support equality and oppose discrimination for the LGBT community, and I have testified on their behalf as a statistical expert.” He then dedicated his work on the report, “first, to the LGBT community, which bears a disproportionate rate of mental health problems compared the population as a whole … And above all … to children struggling with their sexuality and gender.”
Dr. McHugh, a professor of psychiatry and behavioral sciences at the Johns Hopkins University School of Medicine, served as the psychiatrist-in-chief at the Johns Hopkins Hospital for twenty-five years and specialized in treating the mental disorder now labeled “Gender Dysphoria.”
Both researchers expressed compassion for those struggling with these conditions and the need for more valid research in a variety of areas.
“Children are a special case when addressing gender issues. In the course of their development, many children explore the idea of being of the opposite sex. Some children may have improved psychological well-being if they are encouraged and supported in their cross-gender identification, particularly if the identification is strong and persistent over time. But nearly all children ultimately identify with their biological sex. The notion that a two-year-old, having expressed thoughts or behaviors identified with the opposite sex, can be labeled for life as transgender has absolutely no support in science. Indeed, it is iniquitous to believe that all children who have gender-atypical thoughts or behavior at some point in their development, particularly before puberty, should be encouraged to become transgender.” (Emphasis added).