A report published last year Decriminalising Drugs: The Truth About Portugal was written on behalf of the Swedish Drug Policy Centre about Portugal’s decriminalisation of drugs.

Reference is often made by New Zealand drug advocates to Portugal as an example of a country with a ‘successful’ drugs policy, attributed to the decriminalisation policy it carried out in 2001.

The report makes it clear that Portugal’s 2001 reforms were more far-reaching than just the abolition of penalties for using and possessing small quantities of drugs. Above all, they included major efforts including resources for primary prevention, funding for civil society projects, social housing, rehabilitation and substitution therapy.

The care efforts in Portugal are backed by prompt action and good coordination between the various health services. Someone dependent on drugs and arrested by the police will appear before a CDT (Commission for the Dissuasion of Drug Abuse) within three days and will often have an initial appointment with an addiction specialist within a week.

This is a good example of the ‘coercion of the law’. It’s both a health and a criminal issue.

But contrary to what you may have been told, use of cannabis – especially among young people – has increased since decriminalisation. The percentage of 15-16-year-olds who have used cannabis in the last 30 days is four times higher in Portugal than in Sweden. The number of hospital admissions for cannabis-related psychosis increased almost 30 times between 2000 and 2015. Researchers have found no fall in drug-related violence since the decriminalisation in 2001. The latest figures on drug-related mortality show that Portugal is now back at almost the same level as before decriminalisation.

There is also a concern that decriminalisation risks sending signals that promote increased use. Studies suggest that cannabis use has increased among the adult population.

The head of the Portuguese drug agency, SICAD, João Goulão, says that, “Decriminalisation is not a miracle cure. If that’s all you do, things will get worse.”

As the media push the decriminalisation narrative, we hope that you will be able to take the time to read this important report. 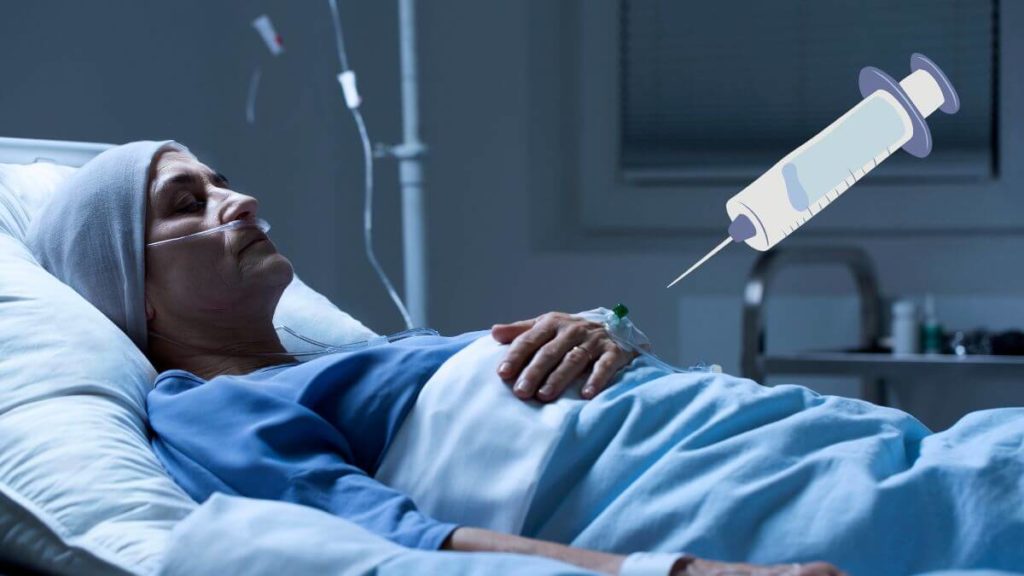