Forum on the Family 2016 At Your Place 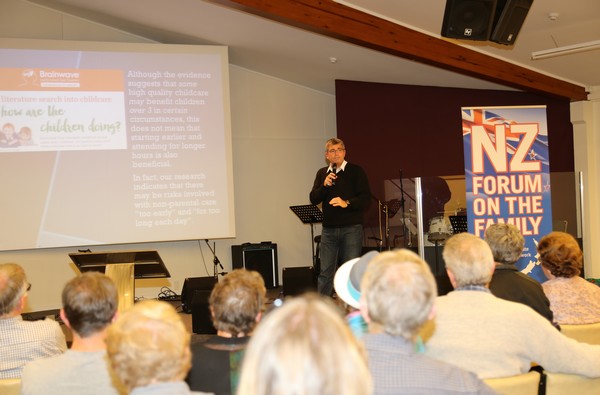 When we ‘dreamed up’ the idea of visiting some centres around New Zealand to meet supporters and potential supporters of Family First rather than just having a conference in Auckland, we never realised just how many invitations would pour in.

But five months after our first meeting, and 58 presentations later, it’s been an amazing success. We’ve had anywhere from 5 up to 125 attendees at each meeting, and we’ve met literally thousands of supporters throughout the country.

It is safe to say that Family First is well-known, well-supported, and well-appreciated by kiwi families. It has been very encouraging to realise the level of support, and to meet the many ‘family advocates’ in various towns and cities throughout NZ. 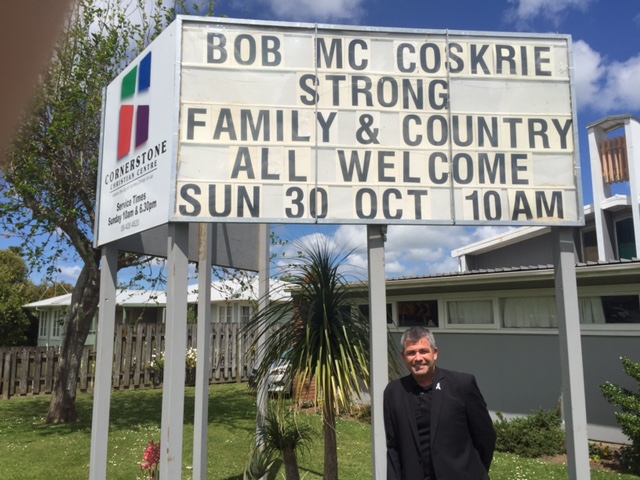 The ‘family movement’ is definitely alive and well!

Thank you to the thousands of you who were able to attend the Forums. A key message of our presentation was that our aim is to Inform, Equip, & Inspire families to continue to speak up on issues important to NZ families – whether in the political field, media, or at a more local level e.g. schools, community issues.

It’s now time for a bit of a rest, clearing the backlog of emails and administration, and planning for 2017!

Thanks again for the huge support – and for standing with us as we stand for families.